Whalen Financial is committed to being more than a financial advisor and making a difference in the communities we live in by volunteering our time and expertise, raising awareness, and providing financial support and donations.

WHALEN FINANCIAL IS PROUD TO SUPPORT THE FOLLOWING CHARITIES 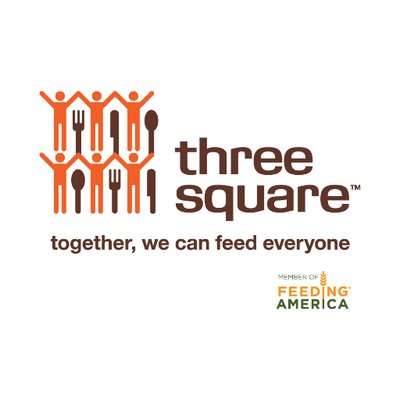 Three Square’s mission is to provide wholesome food to hungry people, while passionately pursuing a hunger-free community. They combine food banking (warehousing canned and boxed goods), food rescue (obtaining surplus or unused meats, bread, dairy and produce from hospitality and grocery outlets), and ready-to-eat meals to be the most complete food solution for Southern Nevada.

The Shade Tree was established in 1989 as Jubilee Ministries and, at the time, had little more to offer than safety, shelter, and cots in the basement of Saint Luke’s Episcopal Church. In 1990, diocese members, Junior League of Las Vegas, and the City of Las Vegas collaborated to establish a permanent shelter. In December of that year, The Shade Tree opened in a building owned by Catholic Charities. 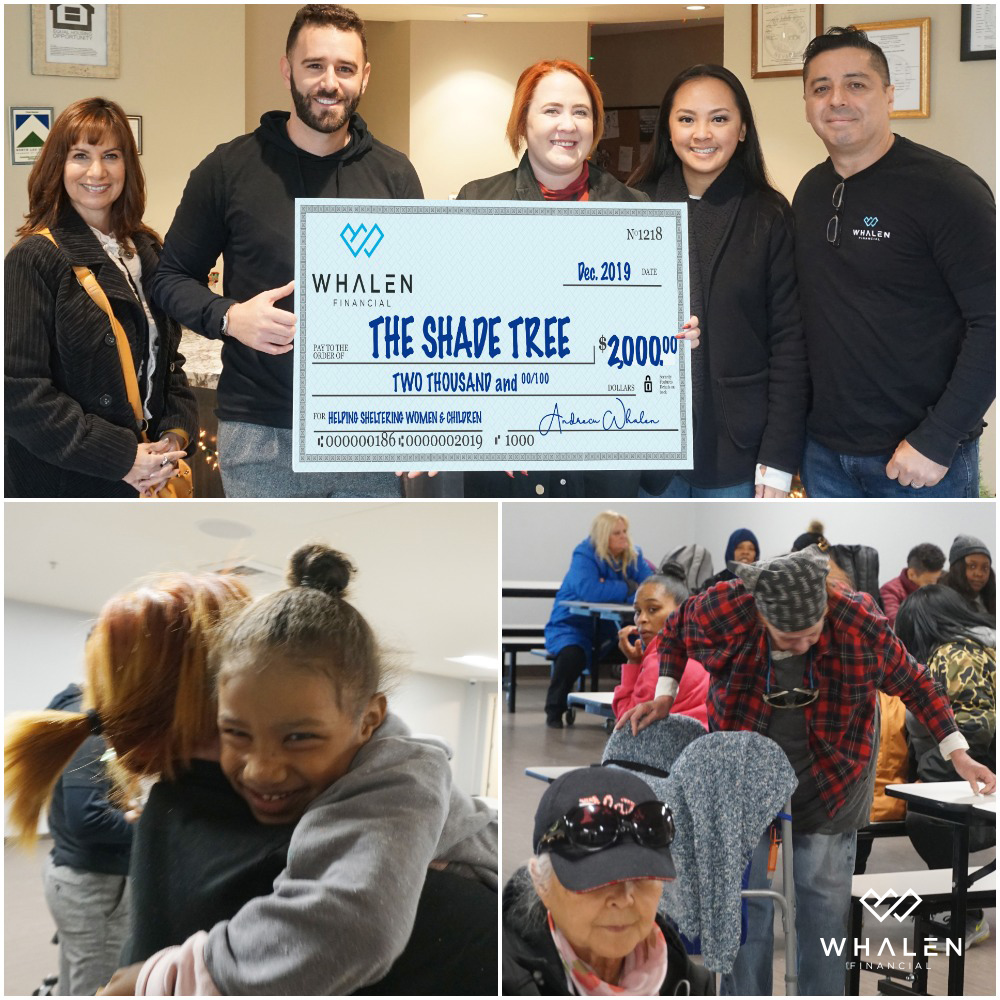 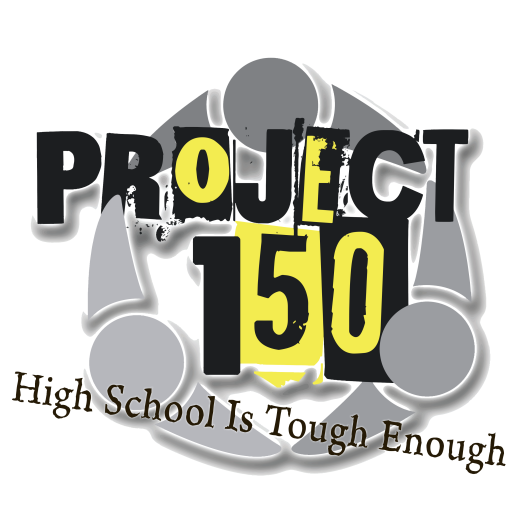 Project 150 started in December 2011, when we learned that the Clark County School District has an overwhelming number of homeless teenagers attending school. The issue was highlighted in a local TV news report that focused on 150 homeless students attending Rancho High School. The shock over this seemingly hidden reality for over 7,500 students in the Las Vegas Valley created a buzz among a network of friends and business colleagues. 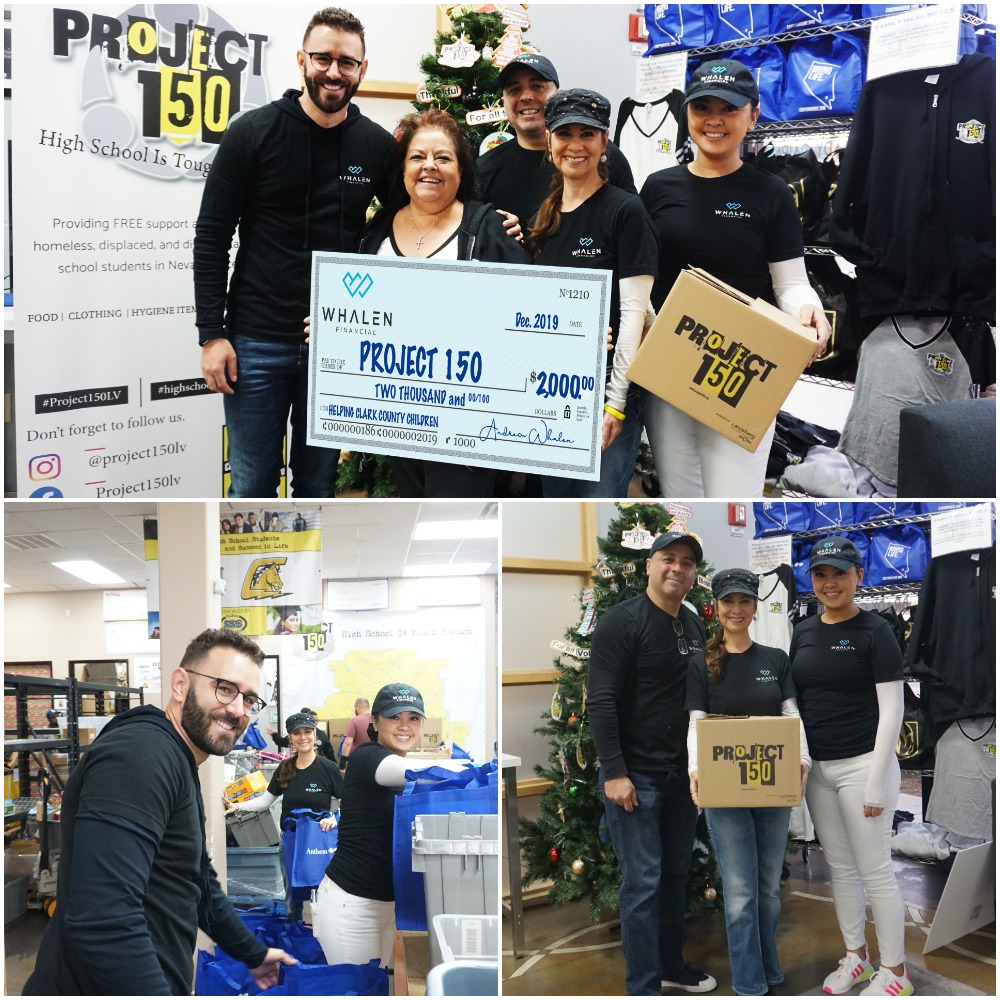 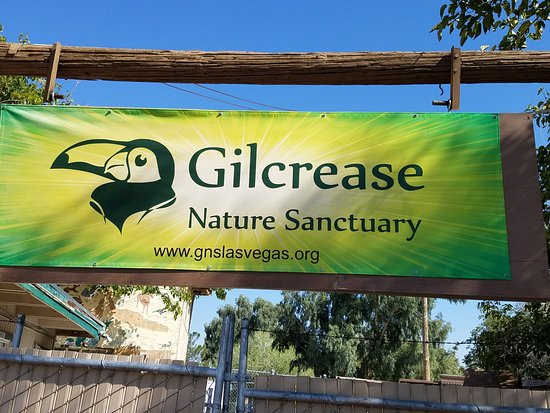 It all began 1920 when the Gilcrease  family of four moved from Reno, Nevada to live their dream here in the Las Vegas Valley.  Leonard and Elda Gilcrease used an inheritance to buy a 1500-acre parcel of land, upon which they hoped to  build a new home and a new way of life. Along with their two sons, Bill and Ted, the family came to settle into traditional ranching life. 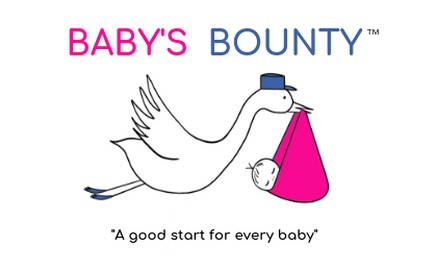 Baby’s Bounty™ is a 501(c)(3) nonprofit organization that supplies essential items and baby gear to disadvantaged families with an infant six months of age or younger. The families we serve are regaining self-sufficiency after domestic abuse, teen pregnancy, mental health issues, homelessness, and unemployment. Our goal is to provide "a good start for every baby" in the greater Las Vegas area. 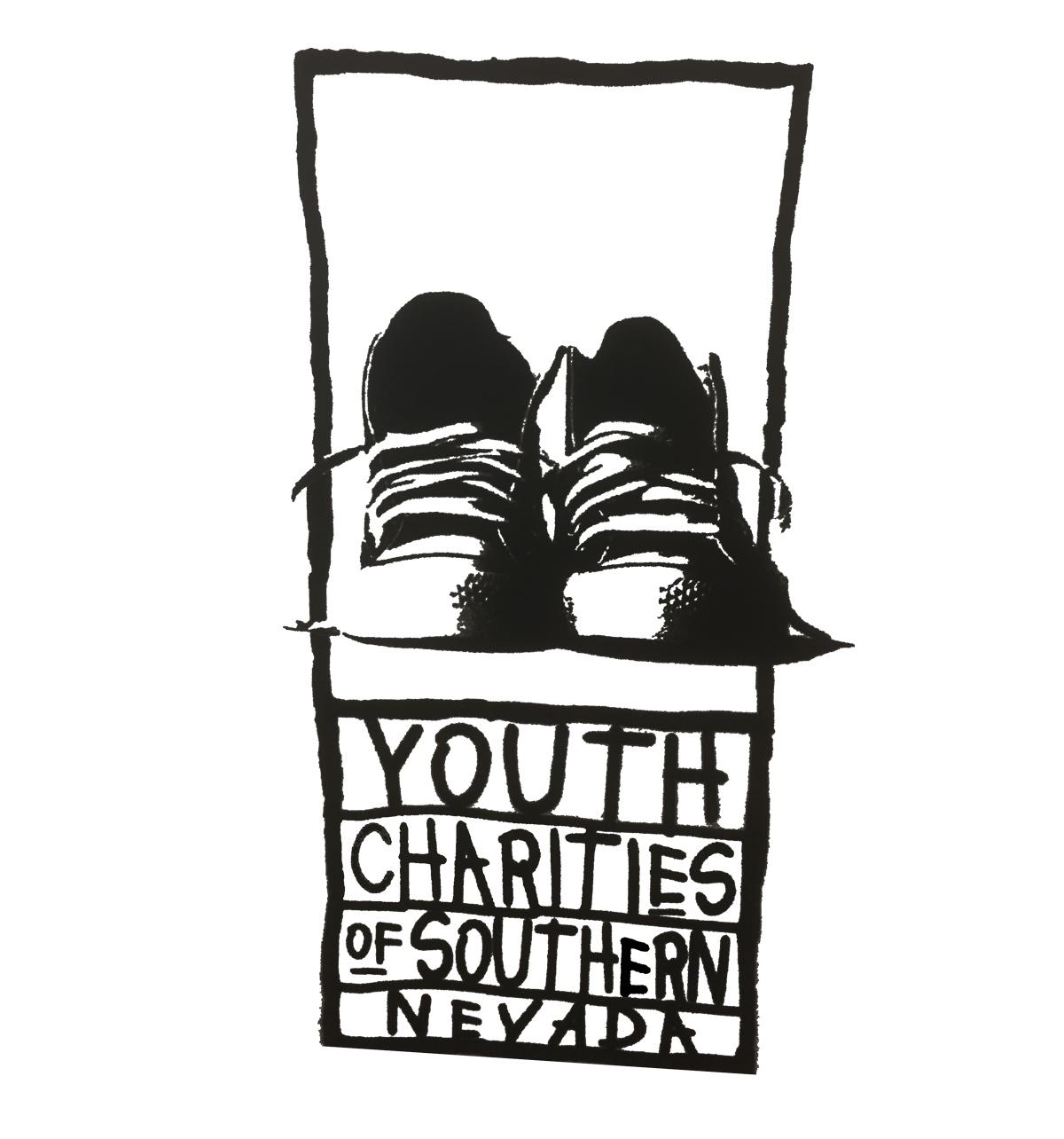 YCSN is a non-profit charitable organization, which is operated by 100% volunteers. The Board is made up of 24 professionals from within our community. Their main annual event serves a traditional Thanksgiving Dinner to over 1200 Families in need in Southern Nevada. Donations are received to sponsor a child and their family at Piero’s 5-star Restaurant on Thanksgiving Day. 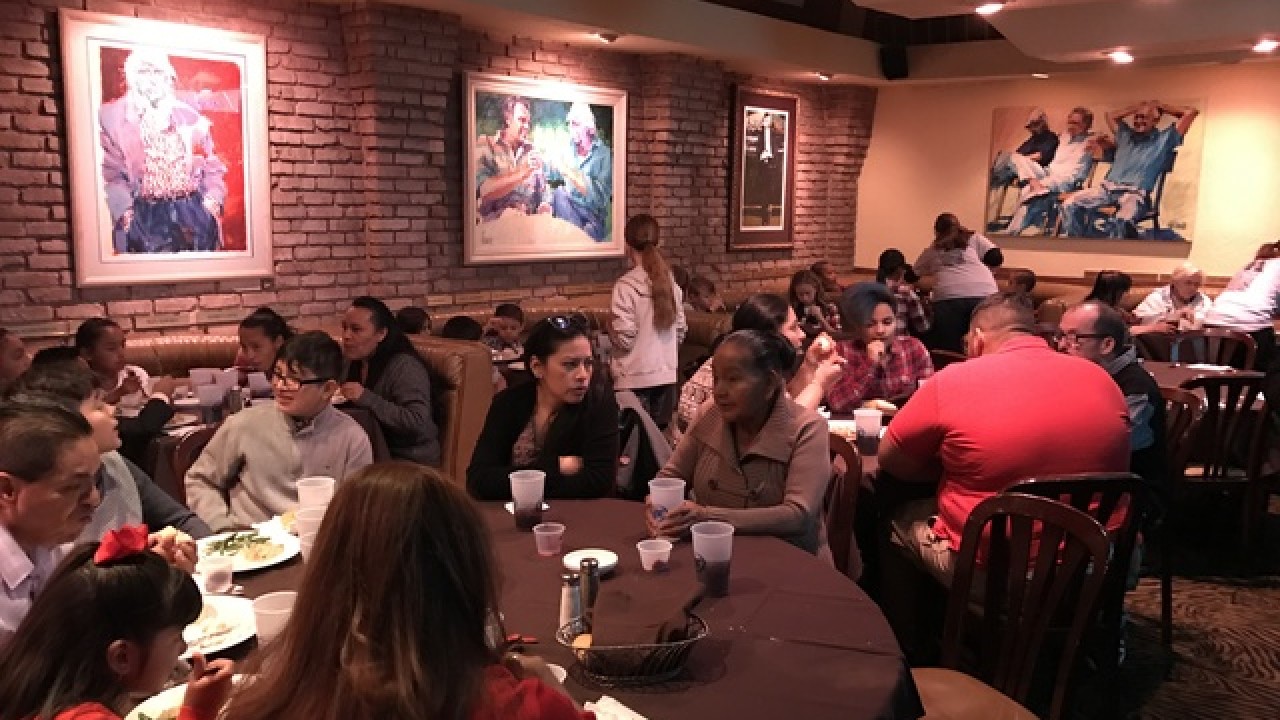